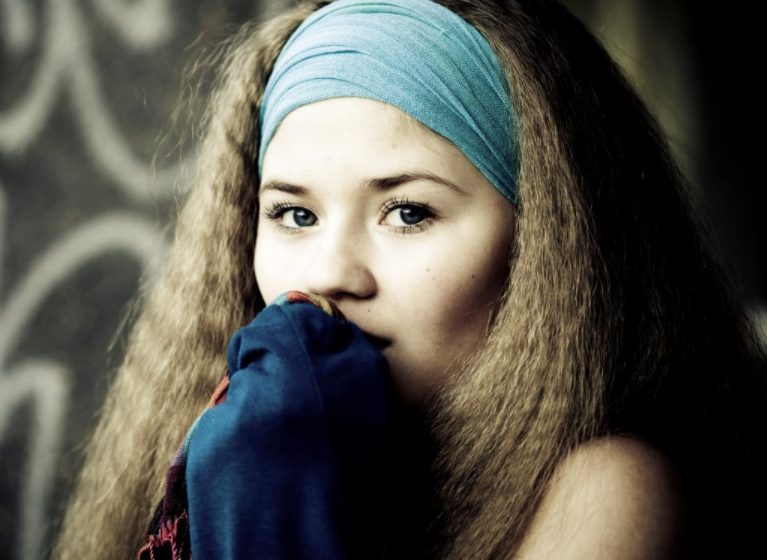 The first of the Electoral Debates kicked off on September 29th and the general consensus online seems to be that it ended up being just an hour and a half long session of three old men shouting over one another. It was hard to find more than two or three political points to take away from the mess—but there was one thing in particular that I wanted to talk about for a moment: Trump’s attacks on Hunter Biden’s  past drug abuse.

When it was Biden’s turn to speak and the question was, “Why do you think you should be elected over Trump?” Biden went into his reasons and then began to talk about the Iraq war and how his son, Beau, was deployed there saying: “He was a Patriot and the people left behind there were heroes.” Trump, in his typical fashion, cut Biden off and tried to make this statement about Hunter Biden stating, “Really? Is that about Hunter?”

Biden was referring to his older son, Beau, who was awarded multiple military honors and completed his duty before passing away in 2015 from brain cancer. In the haste and his apparent error, Trump states that he ‘doesn’t know Beau’ and proceeds to go on the attack, falsely claiming that “Hunter got thrown out of the military. He was thrown out. Dishonorably discharged.” To clarify, yes. Hunter was discharged from the military, but it was an Administrative Discharge—not a dishonorable one. There is a very distinct and important difference between these two and that’s why they have different names.

Despite Trump’s attacks on his son, Biden just looked at the camera and said:

“My son, like a lot of people you know at home, had a drug problem. He’s overtaken it. He’s fixed it. He’s worked on it, and I’m proud of him.”

I walked away from this debate feeling so much anger, frustration, and personally attacked. Yes, Hunter HAD an issue with drugs in the past. So what? What does that have to do with who Hunter is TODAY? I’ve seen people defend Trump’s attacks and use that exchange as their “reason” to not vote for Joe Biden. But let’s be honest here: To Trump, this wasn’t about Hunter or our Armed Forces. This was about Joe Biden having a former “druggie” in his family and using that single fact to discredit Joe as an individual. He has been known to bring up Hunter’s past drug addiction on news media and his own social media pages. This is what I’d like to address. I wanted to share what this all means to a former “druggie” like me.

To those who have never used drugs, let me let you in on a little something… When you finally give them up, the scariest thing in the world is not completely knowing if you are going to just fall back into it. You are being put into a position where you need to not only trust yourself again, but you have to work hard to prove to your family and friends that you can be trusted after years of proving that you can’t be. At least not on this subject. This isn’t something that just disappears once you are sober. To this very day, I struggle with the internal battles of those temptations. This is something that we will forever be fighting. Something we have to live through on a daily, hourly, and even a minute by minute basis.

We have worked hard to turn our lives around. Hunter turned his life around and went from an addict to a lawyer. He then went on to a position in our government and he is extremely present in Joe Biden’s Campaign. We are capable of change and being better than we were. Almost 21 million Americans have at least one addiction, but only 10% actually receive treatment. I did not receive treatment. I had to quit all on my own and build a support system and routine for myself based on the wisdom shared by other former addicts. It wasn’t easy at all, but I am proud of where I am now.

Trump seems to believe that Hunter is forever a low life drug addict and that he is incapable of being anything else. He also seems to think that it’s okay to use an addict’s past actions against their family to attack their very character! Trump may think that as addicts, we are nothing more than a stain on our families’ history and legacy—but I know the TRUTH: I am not my addictions. Hunter Biden is not his. And if you are a recovering addict reading this, you are not yours either. We are strong, brave, and changed people. Don’t let these words discourage you from opening up and getting the help and support you deserve!

If you are in need of support and/or treatment, please look into any of the following resources:

Raque Willow is a wife, mother, and aspiring artist. She has a strong passion for encouraging and supporting the underdogs. She firmly believes that we are all deserving of love and respect no matter what we have been through in our lives. Follow Raque at @_raque_willow_ on Instagram.