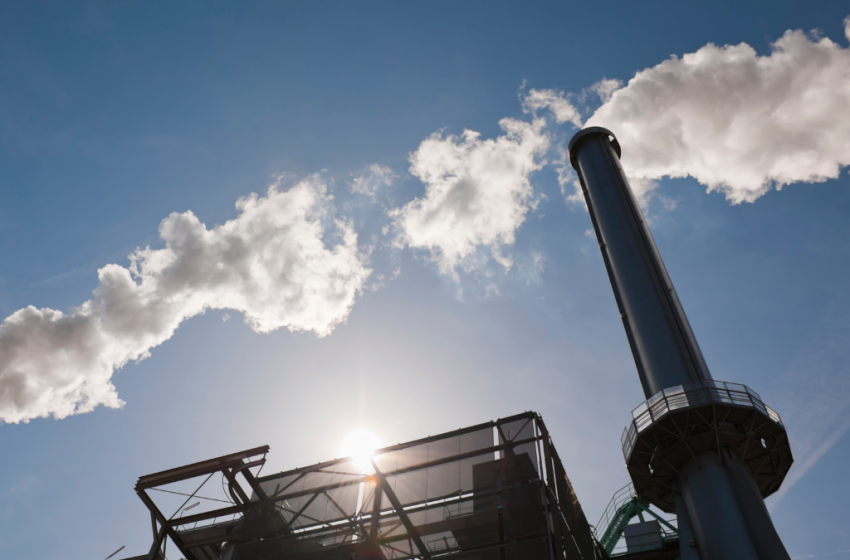 Environmentalists across the board have taken stands against Representative Pallone’s (NJ-6) CLEAN Future Act from its introduction in early 2021. This bill’s approach to solving the worst effects of the climate crisis fails to address the true solution: zero-waste programs.

Instead, the CLEAN Future Act endorses and proposes harmful incentives such as “waste-to-energy” recycling—otherwise known as plastic incineration.

At first glance, this form of recycling may seem like the perfect solution. Burning plastic that can no longer be reused or recycled will free up space in landfills (huge emitters of GHG), and the burning process can create enough energy to power turbines. However, only the most sophisticated incinerators are able to successfully convert plastics to energy. In addition, waste-to-energy recycling is incredibly harmful to the Earth and its inhabitants.

Of course, the scientists creating chemical recycling facilities and plastic incinerators may have good intentions. In 2018 alone, the U.S. sent over 27 million tons of plastic to landfills. It’s clear that more sustainable change needs to be made. However, those funding their research may not have the same intentions. A significant portion of the financing for plastic incineration and chemical recycling research is donated by the Alliance to End Plastic Waste (APEW), made up of greenhouse gas giants like ExxonMobil, Henkel, Proctor & Gamble, BASF, and more.

Around 80% of the solid waste incinerators in the U.S. are located in communities of color.

Waste-to-energy recycling is a harmful approach to lessening waste in the U.S. Much of the research surrounding incinerators has only been conducted on solid waste machines; chemical and waste-to-energy recycling is too new for proper testing to have been done. Plastic and solid waste incinerators produce harmful chemicals like nitrogen oxides, dioxins, nanoparticles, particulate matter, lead, and mercury. These pollutants can cause heart, lung, and neurological diseases, as well as cancer.

Around 80% of the solid waste incinerators in the U.S. are located in communities of color, yet another example of how the climate crisis disproportionately affects POC. Environmental racism is a systemic problem that will not be solved by waste-to-energy recycling. In fact, it may only worsen the discrimination.

This troubling legislation has been opposed by citizens concerned for their own wellbeing as well as that of future generations. There is still hope; the Biden-Harris Administration has promised to tackle the climate crisis in an efficient and effective manner.

Although real progress has not yet occurred, the Break Free from Plastic Pollution Act of 2021 is a step in the right direction. Representative Lowenthal (CA-47) has helped draft an act that focuses on limiting plastic manufacturing and consumption, as well as dispelling harmful incentives like plastic incinerators for more sustainable solutions. This bill was introduced in 2021, and, if passed, is set to go into effect on January 1, 2023.

The path to environmental and climate justice is long and winding. With different strategies and technological advances emerging every day, it can be hard to keep up with what’s right and what’s wrong. Although it may take time, it’s important to research each new bill, invention, or idea to ensure that “greenwashing” never wins.

Dolly Farha is a freelance writer and teacher. After spending a year as an organic farmer and founding the Wichita chapter of the Sunrise Movement, she is continuing her activism through the written word.