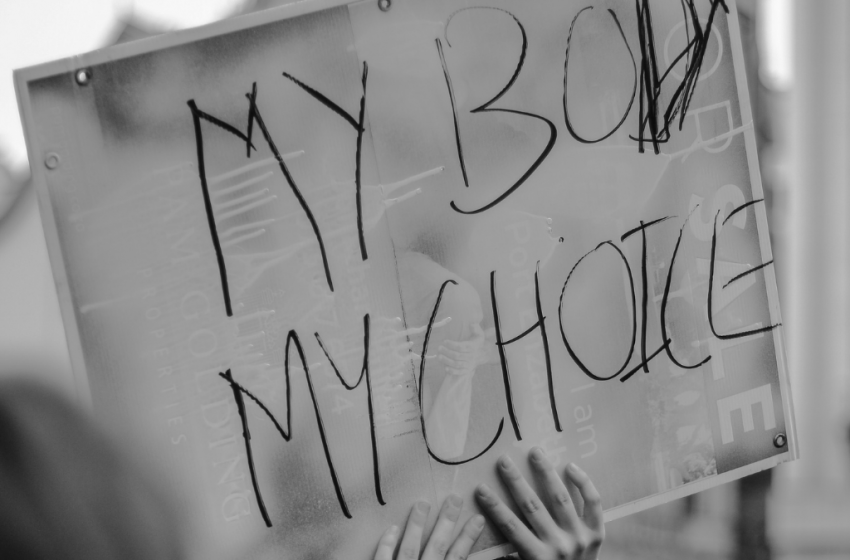 On April 12, Governor Kevin Stitt (R) of Oklahoma signed Senate Bill 612, a bill that makes performing abortions illegal throughout the state. The new anti-abortion law implements a near-total ban on abortion, with the only exception being medical emergencies. The anti-abortion law even makes abortion illegal in the case of rape and incest.

The anti-abortion law does not prohibit or restrict the use or sale of contraceptives. The law also prevents women from criminal charges or convictions for the death of their “unborn child.” The punishment for violating the anti-abortion law is a maximum fine of $100,000, a maximum of 10 years imprisonment, or both.

Many Oklahomans are unhappy with the new law’s passage, leading abortion rights advocates to protest in Oklahoma’s capital city, Oklahoma City. White House Press Secretary Jen Psaki was among the notable people who condemned the anti-abortion law. She expressed herself by calling the law “one of the most extreme state laws signed into law to date,” and urging Congress to pass the Woman’s Health Protection Act.

Oklahoma is now the latest of six states to have an anti-abortion law enacted; West Virginia awaits final approval and the Idaho Supreme Court has temporarily blocked Texas’ anti-abortion law. The five states that have banned abortion are: