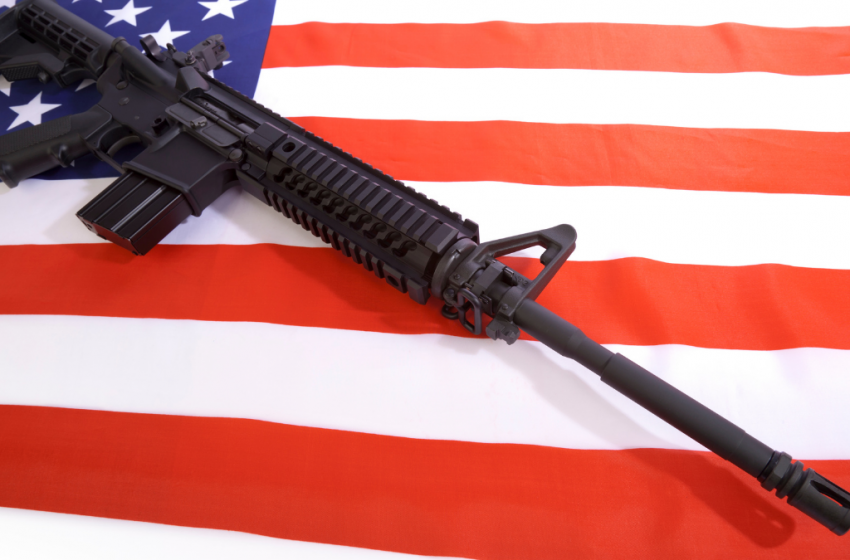 A few days ago, I received an assignment to write an article about active shooter incidents in the United States. As I began to collect my research, I immediately noticed a breaking news headline at the top of the screen: “Shooting at Texas elementary school. Fourteen dead. Many others injured.”

By the end of the day, the number of casualties jumped to eighteen. Then twenty-one. Nineteen children and two educators were murdered in their classroom by an eighteen-year-old gunman who legally purchased two AR-15 assault rifles on his eighteenth birthday. This is the deadliest attack on a school since the Sandy Hook Massacre in 2012.

The massacre in Uvalde comes on the heels of yet another mass shooting at a grocery store in Buffalo, NY, in which an eighteen-year-old gunman shot thirteen people and killed ten with legally purchased firearms, including an AR-15. The shooter deliberately shot Black shoppers, in a predominately Black neighborhood.

As we as a nation try to grapple with this horrific carnage, many in the government and media will call these massacres shocking. Let me be clear, helplessly watching innocent people get slaughtered day after day is hell, but I certainly can’t call it shocking.

America has the weakest gun laws and the most guns – 393 million – of any comparable nation. Americans are twenty-five times more likely to be killed in a gun homicide than people in other high-income countries.

Mass shootings are not an unavoidable fluke. They are the direct result of our nonexistent gun control legislation. Texas alone has just passed a slate of gun laws, removing virtually any restrictions on gun ownership in the state. We have allowed the gun lobby, namely the NRA, to legally bribe politicians who therefore refuse to enact any form of gun control. We don’t see this level of carnage in other countries because they either don’t allow people to own guns or have strictly enforced prerequisites to purchase firearms.

Of course, politicians who collect checks from the NRA—or are scared of their outsized influence on American politics—won’t say this. In the coming days, we’ll hear stories about the shooters’ mental illnesses or how they were corrupted by video games.

The American body politic will do everything in its power to avoid stating the obvious: there is a direct correlation between access to guns and the frequency of active shooter incidents. It’s a principle called Occam’s Razor — the simplest explanation is usually the correct one.

America has a choice to make. Either we vote for politicians who are not beholden to the NRA and will pass meaningful gun control legislation, or we live with the knowledge that at any moment, we could be gunned down next. That seems like a very easy decision to me.