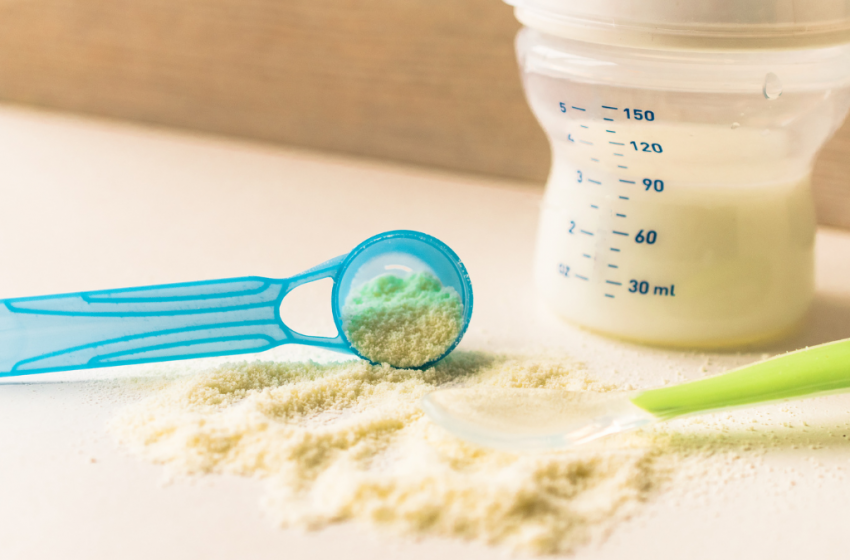 It’s every parent’s nightmare: not being able to feed your child. Following the shutdown of the Abbott Laboratories plant in February, the United States is experiencing a critical shortage of baby formula. Parents are understandably panicked. Store shelves are empty and websites are out of stock. The price of baby formula has soared over 300 percent. Some parents are so desperate that they have driven across state lines in search of formula, only to walk away empty-handed.

As a result, the Abbott plant closure had a subsequently outsized effect on the production of baby formula. The remaining three companies simply could not meet the demand to produce more products.

Economists warn that this was a predictable outcome of having so few companies dominate such a critical market. This system is called an oligopoly. Unlike a monopoly, in which one company controls the entire market, in an oligopoly, a small group of companies divvies up the market for their own monetary gain. This is precisely what happened with the baby formula industry and why one company shutting down collapsed the entire industry.

Abbott Laboratories firmly denies that the four infants were sickened by their products. However, a whistleblower report, filed by a former Abbott employee, details serious safety and cleanliness concerns at the Abbott plant. Legislators, including Representative Rosa DeLauro, say that these unsafe conditions result from a lack of market competition. DeLauro argues that the industry must be broken up to prevent another shortage. Meanwhile, Senator Tammy Duckworth is calling for the Federal Trade Commission to investigate the consolidation of the baby formula industry.

In the interim, President Biden has enacted the Defense Production Act to produce more formula and the federal government is easing some restrictions on importing baby formula. Over 70,000 pounds of formula recently arrived from Switzerland. Previously, only two percent of baby formula sold in the U.S. was imported. Why? A combination of FDA regulations and import tariffs make importing baby formula next to impossible. The FDA doesn’t approve of most foreign baby formulas. While some would argue that the FDA is simply adhering to high standards, one study found that many European formulas not only meet but also surpass FDA requirements. Baby formula imports are often seized and prohibited for trivial reasons like labeling requirements.

Although the government is finally taking significant steps to address the formula shortage, many parents are still struggling to feed their children. Pediatricians are offering advice to concerned families. If possible, parents can switch formula bases. Formula generally comes in three types: milk-based, soy-based, and sensitive formula. Pediatrician Leslie Sude advises parents to use the type of formula that is available unless their child has specific dietary requirements. Dr. Sude also recommends introducing more solid foods at six months of age to decrease the amount of formula consumption. At eleven months old, most babies can start to transition from formula to pasteurized, whole-fat cow’s milk.