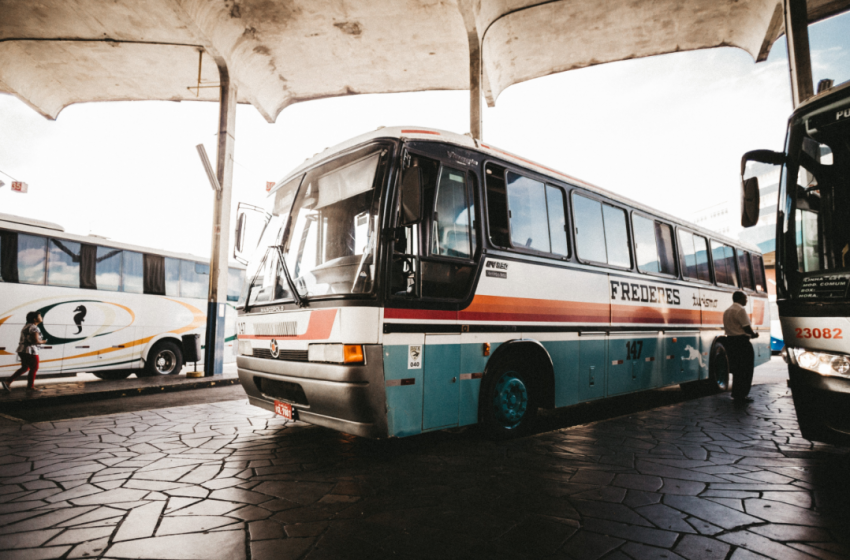 A bus carrying migrants arrived in the nation’s capital Wednesday morning. Texas Governor Greg Abbott (R) sent the bus in what many people are referring to as a publicity stunt in opposition to the recension of Title 42. Title 42 is an immigration policy enacted by the Trump Administration that prevented asylum to immigrants migrating from countries with highly infectious diseases, including countries heavily impacted by the coronavirus pandemic.

The Biden Administration pledged to rescind Title 42 for its anti-immigrant and racist rhetoric. Texas borders Mexico and is often ground zero for the mistreatment of immigrants who seek asylum. With the midterm elections approaching, politicians in both parties are scrambling to ensure their victory – Governor Abbott is facing re-election on November 8th. In a state such as Texas, strong border security is popular amongst conservatives, which will help Governor Abbott in his re-election campaign.

The problem with Governor Abbott’s anti-immigration policies in Texas is their negative impact on the Texas and U.S. economy. The redundant checks on trucks entering the U.S. through the southern border are causing delays in the already overburdened supply chain. The U.S. Department of Transportation reports that $389 billion of freight commuted between the U.S. and Mexico in 2020. With the amount of freight entering the state, more delays in shipment will further exacerbate the supply shortage and intensify U.S. inflation.

Governor Abbott’s anti-immigration policies are negatively affecting the workforce, the economy, and the livelihoods of Americans across the nation. Notable Democrats criticizing Governor Abbott’s publicity stunt are White House Press Secretary Jen Psaki and Democratic Challenger Beto O’Rourke. Title 42 is expected to end in late May.