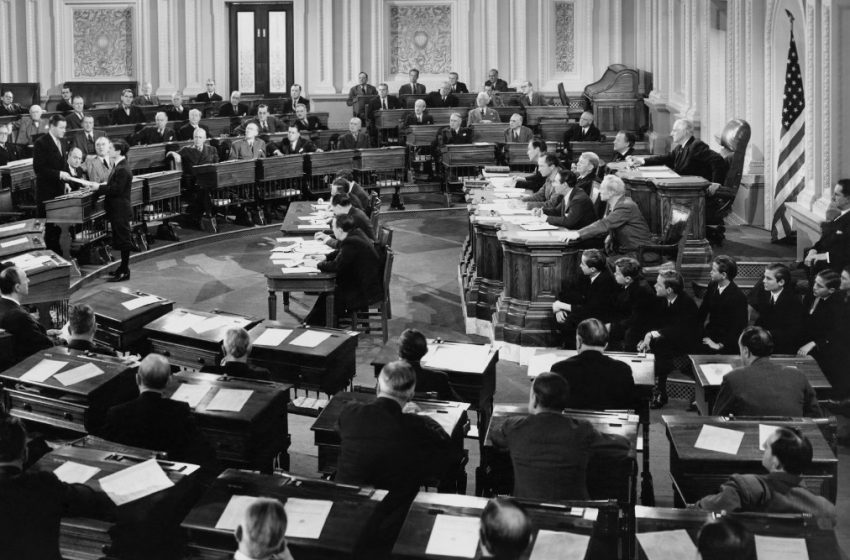 Similar to presidents and some governors, legislators should be subject to term limits. Most experts agree that a term limit shouldn’t be too short or too long. If we make term limits too short, like 12 years, then we fall victim to limiting the policy knowledge of politicians and kicking out politicians once they have effectively learned the in’s and out’s of the government. For Congress, we propose 16 years. Once your time is up in one body, you can move to the other. With a term limit of 16 years, 87 House Representatives and 21 Senators would need to retire. Let’s explain the benefits of such a policy.

Elections are not term limits. If this were true, many more politicians would be voted out of their position. Compare these two statistics: The modern congressional approval rating is 35% while the modern incumbent win percentage remained at or above 90%.

While we concede that incumbent advantage is not nearly as strong as it used to be, through gerrymandering, consistent donor lists, PAC money, franking privilege, and name recognition, incumbents ultimately have an easier time getting reelected.

Unlike the judicial branch, legislators should respond to the passions of the people because they are supposed to represent those very people. In the 116th Congress, only 23% are racial or ethnic minorities. This is compared to a little under 40% of all Americans. The average age of a House member was 57.6 years; for Senators, it was 62.9 years. Some believe that by enforcing term limits, we can diversify a legislative branch to represent America better.

Some believe that term limits will help politicians be less focused on elections, or at least less politicians in a given Congress since at any given time. There will be a number of senators and representatives who will soon retire. This can have advantages. Politicians will be less partisan and more willing to compromise. They may also be willing to against powerful and rich special interests (that is, of course, assuming that lobbying laws are tightened. Supporters also contend that politicians who are less focused on winning elections will have more time to craft meaningful legislation.

A majority of Americans consistently poll as saying that they want term limits for members of Congress. If this helps to restore a bit of confidence back in the government and back into Congress (which suffers from low approval polling). then we should think about passing term limits legislation—along with other transparency, anti-corruption, and voting rights legislation.

Work in Progress Democracy aims to increase awareness of the issues that affect Americans and provide them with the tools they need to make their voices heard. Follow on Instagram @wipdemocracy