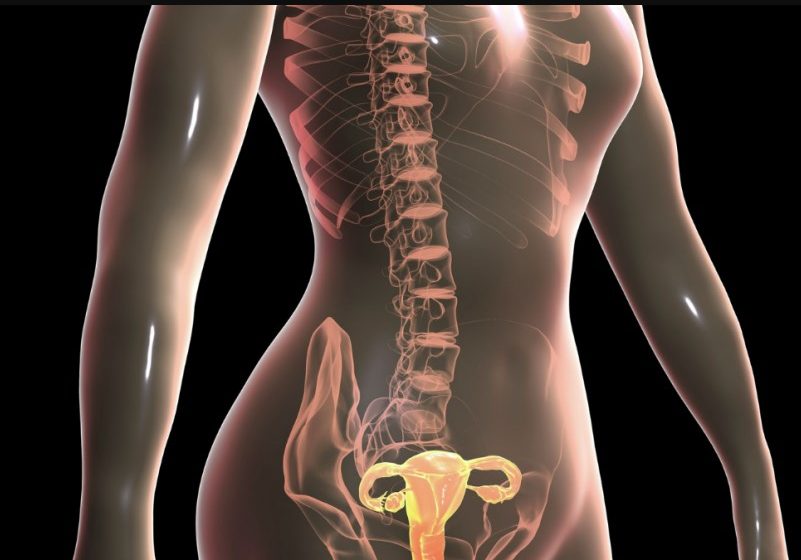 Amy Coney Barrett’s Senate Confirmation hearings began on Monday, October 12. While we all can easily be sidelined with the feelings of anger that Republicans are pushing this lifetime appointment through the Senate less than a month before the election (and will probably push her through even if President Trump loses the election), we should really look at what this woman stands for.

Coney Barrett considers herself an originalist in a similar vein to former Justice Antonin Scalia, whom she clerked for in the 90s. Those who consider themselves originalists wish to believe that the word of the constitution and its meaning at the time of its writing are sacrosanct.  What makes this point of view more dangerous is Supreme Court Justices are hearing cases on issues that the writers of the Constitution and the Bill of Rights could never imagine. The world is a different place—with different sets of ideals and values than what the founders of this country experienced.

Amy Coney Barrett is also a devout Catholic. While religion and one’s duty as a judge should not mix, we know that a justice’s values seat into their judicial decision—decisions that will affect Americans well past their lifetime. The Plessy v. Ferguson decision, by law, lasted nearly 100 years, but the effects are still felt to this day.

This term, the Supreme Court is likely to hear cases on the Affordable Care Act (ACA). With the COVID-19 pandemic still raging and the long-term effects of the coronavirus still not widely known, we have to wonder how this originalist would vote on cases that could gut the protections for pre-existing conditions. Other cases could affect the Affordable Care Act’s protections for reproductive and pregnancy care and the Supreme Court has already ruled about the “contraceptive mandate” in three separate cases.

In Burwell v. Hobby Lobby the Supreme Court ruled that companies with closely held religious beliefs could opt out of the “contraception mandate.” Zubik v. Burwell was heard by the Supreme Court and this case would have greatly reduced the power of the contraceptive mandate. Due to the death of Antonin Scalia, the court was deadlocked and it went back to the lower court. Little Sisters of the Poor Saints Peter and Paul Home v. Pennsylvania was a case in response to a Trump Administration executive order which urged the ACA to create an easier way for employers to fill out a form to state their objections to the ‘contraceptive mandate.’

Roe v. Wade is the 50-year precedent that most Democrats are concerned will be overturned. It is clear that Coney Barrett is a pro-life Catholic. That fact cannot be denied.  She has also described how precedents can be overturned. We will need to see how the questioning will unfold in the Senate Judiciary Committee. However, unless something outrageous comes to light about Amy Coney Barrett’s character, she will most likely be confirmed as our next Supreme Court Justice before the end of the year—and we should all be prepared for that.

UPDATE: Amy Coney Barrett was confirmed to the Supreme Court on October 26, 2020.