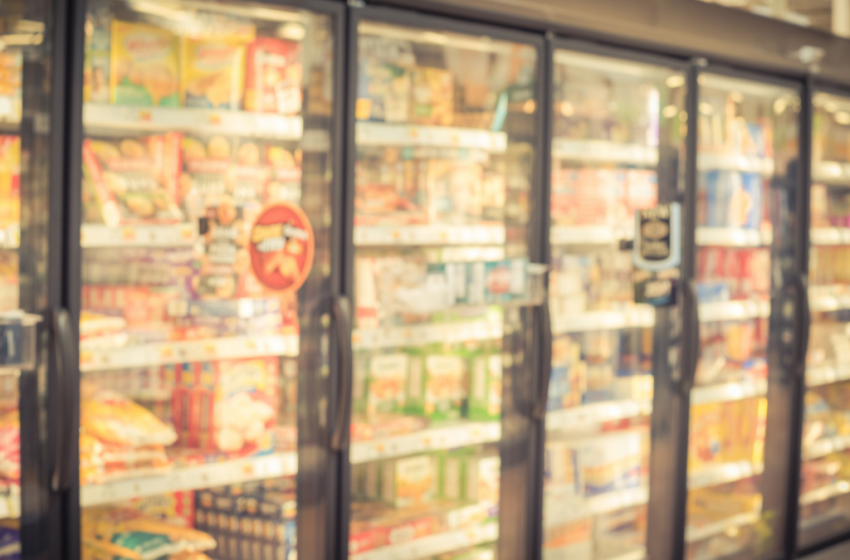 With a growing worldwide obesity problem and overall health concerns, it’s no wonder many countries are starting to take a closer look at what ingredients are in the food we buy at the grocery store. According to a study conducted in 2016, 39% of adults across the globe aged 18 years and older were overweight or obese. In the US, these numbers are even higher with an estimated 68% of adults considered to be overweight or obese.

While diet is just one factor that contributes to these numbers, the food we put into our bodies certainly plays a major role. As more data becomes available, many countries and organizations are starting to have a better understanding of just how damaging certain ingredients are. Some of these ingredients are so damaging that they have been banned and declared illegal for sale in certain countries.

Due to conflicting data, countries don’t always agree on what ingredients are safe or not for consumption. Some of America’s favorite foods are considered harmful and are outright banned in many other nations around the world. The following foods and ingredients are prohibited or restricted in other countries, but allowed in the US.

If you grew up or live in the US, you have undoubtedly consumed ractopamine, which has been banned by 160 countries including China, Russia, and the entire European Union (EU). Ractopamine is a food additive that has become synonymous with the US pork industry as an estimated 60 to 80 percent of pigs in the United States are fed ractopamine to increase the animal’s muscle mass, reduce fat content, and thereby increase the bottom line.

The European Food Safety Authority investigated ractopamine in 2009 and determined that there was not sufficient evidence to declare that ractopamine was safe for human consumption and subsequently banned the substance for safety concerns.

Despite this, the FDA approved ractopamine for use on pigs after one human health study. Although a warning label is now required, ractopamine is still in use in pork production across the US.

Bovine Growth Hormone (rBGH) and Recombinant Bovine Somatotropin (rBST) are synthetic hormones injected into Dairy Cows to boost milk production. Although the FDA has found no adverse effects from consuming dairy products from cows treated with rBST, opponents to the growth hormone have pointed to research that show that it may be linked to an increased risk of pre-menopausal breast cancer. Though this research is highly disputed, it was still enough for the EU to ban the use of rBST outright in 1990 and other countries such as Canada soon followed with restrictions.

In 1993, the U.S. Food and Drug Administration (FDA) approved Monsanto’s genetically modified variation of the natural hormone for dairy cow usage. rBST is widely used in the United States dairy industry, yet it is not permitted in the European Union, Canada, and many other countries. It is injected into dairy cows and has been shown to increase milk production by 10 to 15 percent.

More research is needed to conclude the exact adverse effects it may have on humans. However, the effects that the hormone has on cows are not so cloudy. A meta-analysis published in 2003 concluded that injecting cows with rBGH increases the risk of lameness, and udder infection by 25%. Many dairy farms have begun to remove injecting hormones into their cows, and it is very possible to find rBST-free milk in grocery stores. Because the United States does not require labeling of products from hormone-treated cattle, it’s still important to check labels and ingredient lists to ensure you are not unknowingly exposed to rBST.

When your grandmother handed over her secret risotto recipe, chances are it didn’t include yellow #5 in the ingredient list. However, the ingredient is surprisingly commonplace in American grocery stores and is found in heavily consumed foods such as Froot Loops, Pop-Tarts, Starburst, and many flavored ice creams.

Based on several studies, it has been suggested that yellow #5 can cause fatigue, migraines, anxiety, and in rare cases, it may be linked to chromosomal damage and cell deterioration. This has propelled countries such as Norway and Austria to ban the additive. It remains legal in the United States, Canada, and EU despite the public and scientific outcry.

Brominated Vegetable Oil (BVO) has been a go-to soda ingredient for decades and was widely used in some of America’s premier soft drinks including Mountain Dew, Gatorade, Pepsi, and even the king of soft drinks: Coca-Cola. However, BVO has been linked to a variety of health hazards and some studies report that heavy consumption of soft drinks containing BVO can cause headaches, fatigue, and loss of coordination and memory.

Public outcry resulted in Coke vowing to remove the ingredient in 2014 with Coca-Cola spokesman at the time, Josh Gold, proclaiming that: “All of our beverages, including those with BVO, are safe and always have been – and comply with all regulations in the countries where they are sold.” Further, in the statement, Coke explained that it replaced BVO with sucrose acetate isobutyrate, glycerol ester, or rosin.

BVO remains legal for use in the United States so it’s important to check labels and be aware of smaller brands or soft drink companies as regulation remains non-existent in the U.S. The adverse effects of BVO have been identified as unacceptable by Japan and the EU who have both banned the ingredient entirely.

Turns out that Frosted Flakes are only “great” for Americans. With $400 million in yearly sales, it may come as a surprise that the popular breakfast cereal is banned in Japan and the European Union. The reason is due to an ingredient that is found in the cereal known as Butylated Hydroxytoluene or BHT.

BHT was discovered to be a possible carcinogen that can damage cell walls. Although these studies are disputed, many countries such as Japan are playing it safe and have made it illegal to sell food products that contain BHT which also includes Rice Krispies and Honey Bunches of Oats. Some companies, such as General Mills, removed the ingredient in 2015.

In that statement, General Mills writes: “BHT is an FDA-approved food ingredient, but we’re already well down the path of removing it from our cereals. This change is not for safety reasons but because we think consumers will embrace it.”

Kelloggs — who manufactures and sells Frosted Flakes — has not removed the ingredient as the FDA has stated that BHT is safe for consumption in small quantities.

Andrew was born and raised in Fort Collins, Colorado. He holds a degree in Business Administration with an emphasis in Marketing from the University of Northern Colorado and a writing/directing degree from the Colorado Film School. Andrew works in the tech and digital marketing industry and has written for nonprofits such as the Borgen Project.