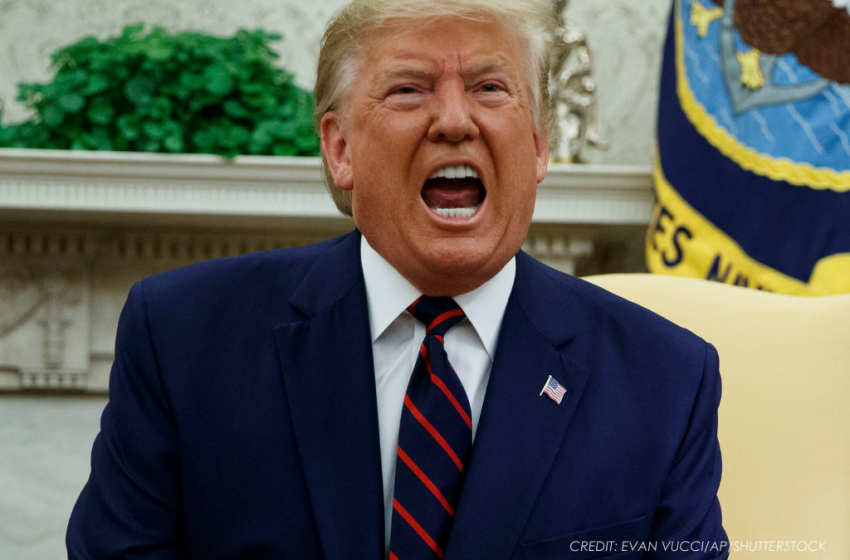 The recent siege of the United States Capitol by pro-Trump supporters has lodged another impeachment motion against President Trump. The insurrection incited by Trump when he invited his supporters to D.C. occurred on January 6 while lawmakers were in the midst of certifying the election results.

If impeached successfully (and convicted), Trump will lose his post-presidential perks allowed through the 1958 Former Presidents Act.

According to the National Taxpayers Union Foundation (NTUF), retired presidents are entitled to the following federal benefits:

The insurrection that occurred in the nation’s capital on January 6 left the rest of the country (and the world) in shock. Even Pope Francis was ‘astonished’ by last Wednesday’s events. With just days away from Inauguration day, House Democrats are determined to push an impeachment motion (for the second time). Committing treason and inciting an attack on Congress and the U.S. Capitol is surely enough to impeach any president, but Trump’s acquittal by the Senate for his previous impeachment trial in early 2020 doesn’t leave many holding their breath.