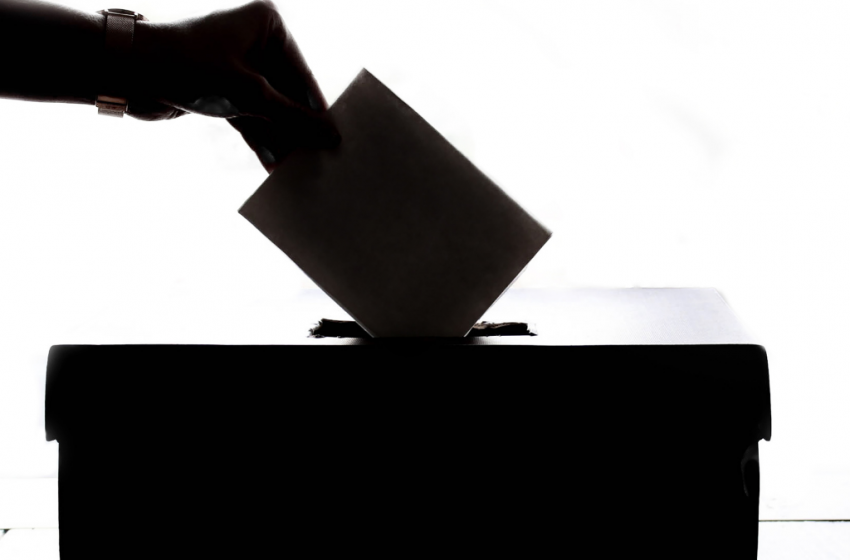 According to dictionary.com, gerrymandering (in US politics) is the dividing of a state, county, etc., into election districts to give one political party a majority in many districts while concentrating the voting strength of the other party into as few districts as possible.

Every ten years in the United States, we have a census and in turn, the discussion of gerrymandering will come up because with the new data on populations some states will gain or lose seats in the US House of Representatives. The way that district lines are drawn has historically segregated groups from mixing into other populations and made it less likely for incumbents to be voted out.

Gerrymandering is not new, the first instance of Gerrymandering I could find was in 1789 when Patrick Henry redrew the Virginia 5th Congressional District to prevent James Madison from being elected.  What makes gerrymandering different now, is computer data.  With pinpoint accuracy pollsters and data experts, we know where voters live and have begun redrawing lines for political reasons and racial reasons.

“Federal judges have no license to reallocate political power between the two major political parties, with plausible grant of authority in the Constitution, and no legal standards to limit and direct their decisions.” – Chief Justice John Roberts

In March 2019, the Supreme Court announced its decision in the case of Rucho v. Common Cause. The court decided in a 5-4 decision that the Federal Courts did not have standing in deciding how election boundaries would be drawn.

“Federal judges have no license to reallocate political power between the two major political parties, with no plausible grant of authority in the Constitution, and no legal standards to limit and direct their decisions.” – Chief Justice John Roberts

Robert’s argument throughout the decision is that voting will always feel unfair to the other party. There is no “good way” to proportionally distribute districts, and there is no way to decide a threshold for too much partisan gerrymandering.

In Justice Elena Kagan’s dissent, she stated that partisan gerrymandering: “deprived citizens of the most fundamental of their constitutional rights: the rights to participate equally in the political process, to join with others to advance political beliefs, and to choose their political representatives.”

Gerrymandering can either limit the number of seats in statehouses by grouping people of the same party into the same voting district or dilute that party by spreading out the voters into multiple districts, by making their votes feel useless.

Both parties have used gerrymandering to their advantage. However, the modern examples of using computer programs to gerrymander a congressional district into an area into weird shapes is a Republican Party staple.  The Supreme Court has already ruled that Gerrymandering based on racial or ethnic grounds is unconstitutional.  Many have argued that partisan gerrymandering is unconstitutional because it dilutes the other party’s vote and violates the equal protection clause under the constitution.

States are already busy working to create bi-partisan election commissions to help with gerrymandering. The 2020 census results will have key implications on the 2022 elections. It will be interesting to see how the lines are drawn with this new data.