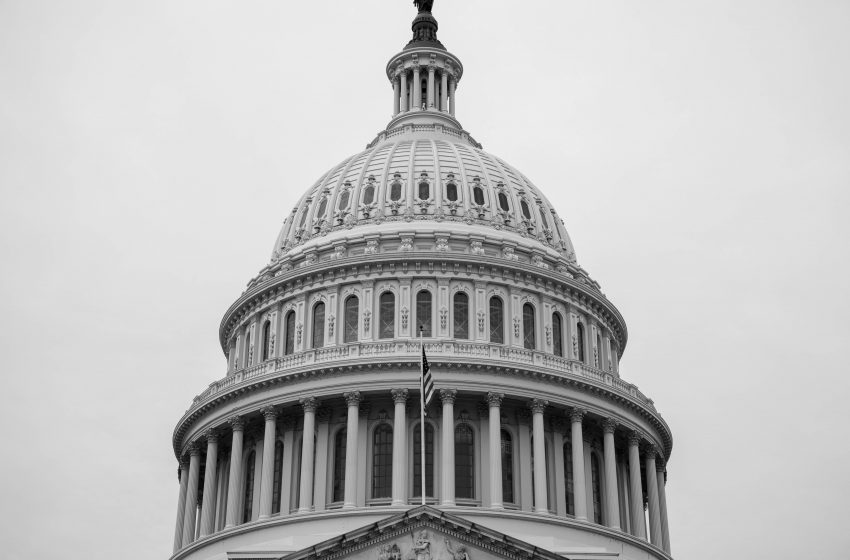 There have been many instances where the filibuster killed bills in the Senate. Two filibuster bills are the 1922 Dyer Anti-Lynching Bill, followed by the Costigan-Wagner Anti-Lynching Bill of 1934. The filibustering of the 1942 Anti-Poll Tax Bill, the 1891 Federal Elections Bill, and the 1970 Amendment to Abolish Electoral College affected the legitimacy of free and fair elections. Information about each of the Bills filibustered is on  History.com.

The filibuster is responsible for preventing important legislation from being passed. That is also the case in present-day America. The Republican Grand Old Party (G.O.P.) uses the filibuster to prevent Democrats in the Senate from passing notable Bills. The blocking of funding for the government led to a potential government shutdown in late September of 2021. Whereas, blocking the National Defense Authorization Act threatened the funds for the U.S. military.

The Freedom to Vote Act and the John Lewis Voting Rights Advancement Act combined to become the Freedom to Vote: John R. Lewis Act. This act upholds the right for racial and ethnic minorities to vote. It successfully passed the House of Representatives (the House) with the support of 220 votes against the 203 opposition votes. It, however, faces defeat in the Senate.

Senator Joe Manchin (D-WV) and Senator Kyrsten Sinema (D-AZ) have stark opposition to the bill. These two Senators are derailing all attempts for the Democratic Party to pass the bill. To make matters worse for the Democrats, Senators Manchin and Sinema have also opposed changes to the filibuster. Doing this has essentially guaranteed that the Democrats will be unable to pass legislation.

The filibuster is proving to be a weakness of the US Legislative. The filibuster continues to harm the efficiency and effectiveness of the U.S. government in the face of catastrophic events. For instance, in 2021 when the federal government was about to reach the national debt level facing a potential default on debt.

How can the government have the legitimacy to serve and protect its citizens? Filibuster sabotages the US Constitution by limiting the ability of lawmakers. Hence, every American citizen, including politicians of all levels of government, should question this system. We should take action to allow the government to function at its best while maintaining its leadership on the world stage.

There is a growing movement of citizens against the filibuster. Fix our Senate is a coalition of more than 70 organizations representing millions of Americans fighting to eliminate the filibuster and fix the Senate. Take action and head over to the site to learn more about how to be involved.