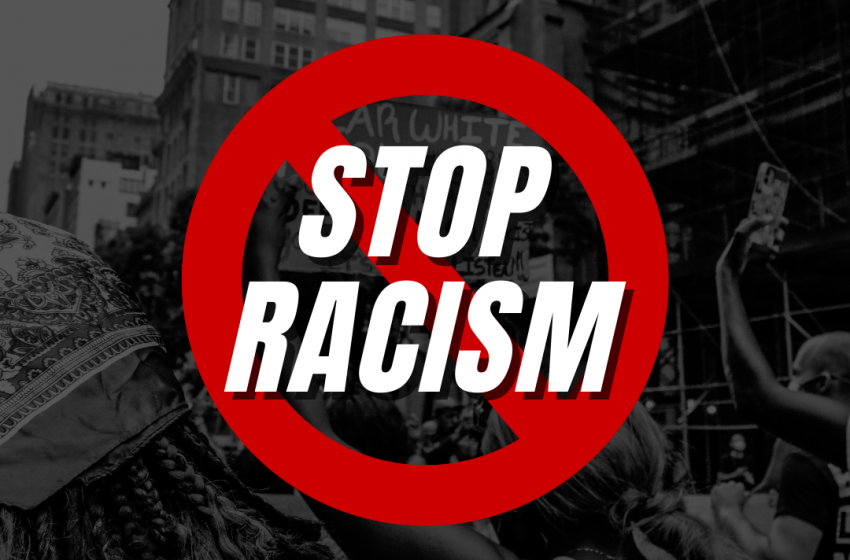 Millions of Americans experienced mixed emotions as the long-awaited and hard-fought anti-lynching bill was signed into law by President Joe Biden. The anti-lynching bill is named the Emmett Till Anti-Lynching Act after the 14-year-old boy who was tortured and lynched in 1955 after being wrongfully accused of sexually harassing a white woman in Mississippi. Emmett Till is one of the thousands of African Americans lynched due to the racialized terror orchestrated by White Supremacists.

The Emmett Till Anti-Lynching Act received significant contributions from African American activist and journalist Ida B. Wells-Barnett (1862-1931). Ida B. Wells was an activist for racial equality in America, best known for her activism to end the lynchings of African Americans. In 1898, Wells met with President William McKinley at the White House to demand justice for Frazier Baker, a postmaster in South Carolina lynched by a mob of White Supremacists. President McKinley ordered an investigation by the U.S. Department of Justice into the murder; however, the judge presiding over the case dismissed it after the jury could not reach a verdict.

Eliza Woods was an African American woman lynched after wrongfully and maliciously being accused of murdering her boss. Another lynching occurred involving Wells’ best friend and his two business partners after the three men were accused of raping a white woman. Upon hearing the news, Wells began a fierce anti-lynching campaign. She later discovered that the three men did not rape a white woman but were lynched because their grocery store was successful. In this era of American history, it was common for African Americans to be targets of violence and threats if they were considered too successful by Whites. White Supremacists used accusations of rape, murder, and sexual harassment against African American men to justify their lynchings. The lynchings of African American men would often include his family and close friends.

Wells detailed in her journal the crimes inflicted on African Americans. She also described how African Americans were accused of heinous crimes based on fabricated evidence administered in a biased trial or in the absence of a trial. Wells provided accounts of many African Americans who were lynched by reporting their names and stories. She contributed many years of activism through journalism and lobbying, which was crucial for the Emmett Till Anti-Lynching Act to become national law. Through her activism and bravery, the horrors of racial lynchings illustrate the experience of African Americans in the United States while providing evidence of a system that failed to protect millions. The Emmett Till Anti-Lynching Act is one step of the many steps necessary to amend the system’s failures.