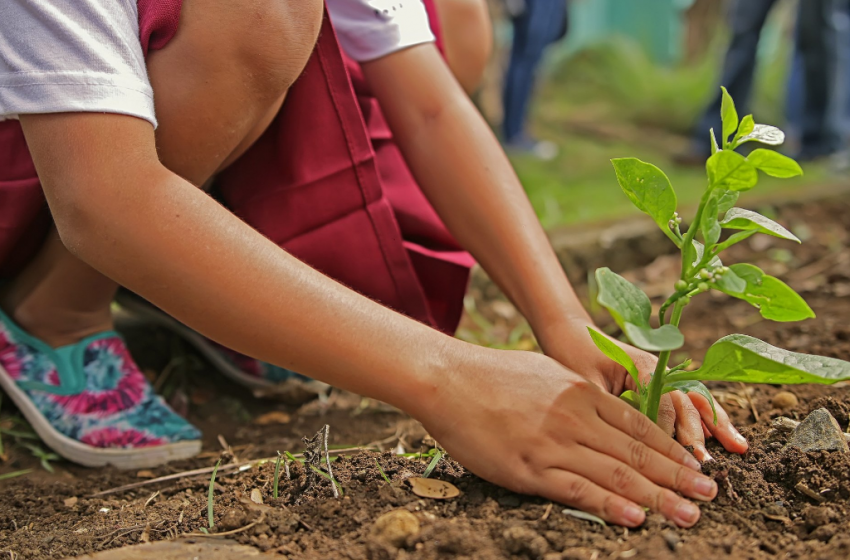 Scientists estimate that by covering around 1% of the Sahara Desert with solar panels, we could collect and store enough solar energy to power the entire world forever. We need ecosocialism to highlight the plight of the Earth and change our course of action to protect it.

We have the solar technology to make this possible. It is expensive, but not prohibitively so for a wealthy nation like the United States. It is estimated that these types of projects would cost about $5 trillion USD—approximately 3 years of US military spending. Solar energy is only getting cheaper as technology gets more and more refined.

So, why aren’t we doing this? Global temperatures are rising and carbon emissions from fossil fuels contribute to about 81% of greenhouse gasses. Yet why haven’t we taken this obvious path towards global free and renewable energy? What can be more important than the continued existence of the very planet we all live on?

Capitalism vs. The World

In one word: Profit. The oil and gas industry is worth 110 billion USD, even after a massive dip in profits due to the pandemic. Oil lobbyists like Koch Industries and Samson Energy fund Democrats and Republicans alike. This means politicians have major incentives to keep them in business. Almost all of the current downsides to worldwide solar are because of profit and would be too expensive to install in vast enough numbers.

The Need for Ecosocialism

There is an inherent contradiction when viewing environmentalism through a capitalist lens. Environmentalism requires a slowing of production, massive changes to the way we gather and use energy, and a focus on reducing waste and overconsumption. Capitalism demands infinite growth, infinite profit, infinite production, and waste. However, Earth’s resources are finite and can’t fulfill all of capitalism’s needs. Industry reforms are a band-aid solution if they don’t address the fact that the root of the problem is capitalism. One must instead turn to ecosocialism.

Our current society revolves around a few key values: infinite growth and profit gain while maintaining hierarchies that keep a few at the top and many at the bottom—prompted by rugged individualism that incentivizes screwing others over in your climb to the top.

Ecological rationality means making decisions that prioritize the environment instead of profit. And democratic control means that everyone is collectively making those decisions rather than a select few. Social equality demolishes the social hierarchies of capitalism in favor of an egalitarian society. Use value has dominance over exchange value because products will gain their worth through their ability to be used—not their ability to be sold for profit. “Planned obsolescence” or the reason that your iPhone stops working around the time the newest iPhone comes out to convince you to buy a new one will be obsolete itself, as that sort of waste would not provide the user with any value. Altogether, these priorities will create a world where production, infrastructure, and laws benefit citizens and the environment and not massive corporations and the extremely wealthy.

Scientific knowledge and resources are widely available to stop climate change. We just need to abandon the infinite drive for profit in favor of doing what’s right for our world. Under a capitalist system, our world is finite and our resources are running out. On the contrary, under an ecosocialist system, we can foster and grow what we have so it continues to give back to us for generations to come.

Emily Schenck is a freelance science writer from Central Florida who advocates for scientific literacy, environmentalism, and sustainability. She received a BA in neuroscience from New College of Florida in 2021 and is excited to continue her lifelong learning for many more years to come.