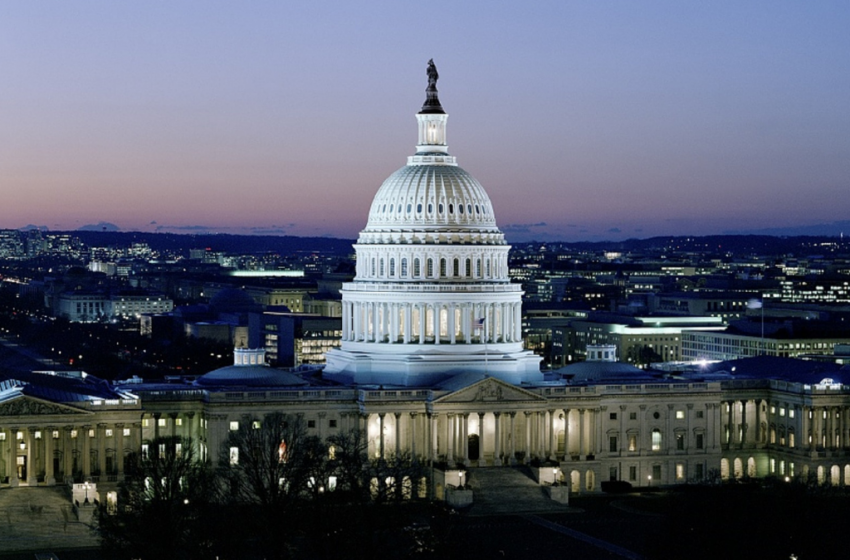 Senate Democrats vowed they would pass voting rights legislation with or without Republican votes. One can only describe this as a civic shame. The dilemma of the election system in the United States is an old one.

In 21st century American politics, the most fundamental responsibility to affirm a free society has become a political wedge issue. The Constitution references voting more than any other issue. And at no time when the country expanded the net of voting inclusivity (15th Amendment, 19th Amendment, the 1965 Voting Rights Act, and the 26th Amendment) was it made worse.

The History of the Voting System

In a letter dated March 31, 1776, Abigail Adams writes to her husband John Adams:

“I long to hear that you have declared an independency. And in the new code of laws which I suppose it will be necessary for you to make, I desire you would remember the ladies and be more generous and favorable to them than your ancestors. Do not put such unlimited power into the hands of the husbands. Remember, all men would be tyrants if they could. We are determined to foment a rebellion if particular care and attention are not paid to the ladies. And we will not hold ourselves bound by any laws in which we have no voice or representation.”

It would be an additional 144 years until the nation makes good on Abigail Adams’ request to “remember the ladies.” It was not until the 1965 Voting Rights Act that one could offer that full citizenship to every American.

There have been several instances in American history when the voting system was made more difficult for some. We have returned to the cyclical dark side of American politics. Here parties want to stay in power for the sake of power. They cannot win based on the merits of their arguments.

The elephant in the room is the growing diversity of America. Fallacious claims of voting irregularities, notwithstanding, Republicans are the all-white party in an increasingly diversified America.

Republicans only have two choices: either give themselves an electoral advantage through chicanery or risk becoming a permanent minority party. Ultimately, the Republicans will become a minority party. It’s only a matter of how much of our democratic norms will be damaged in the meantime.

Byron Williams is a writer, adjunct professor, and host of the NPR-affiliated radio show, The Public Morality — a weekly broadcast focused on contemporary issues including politics and culture.