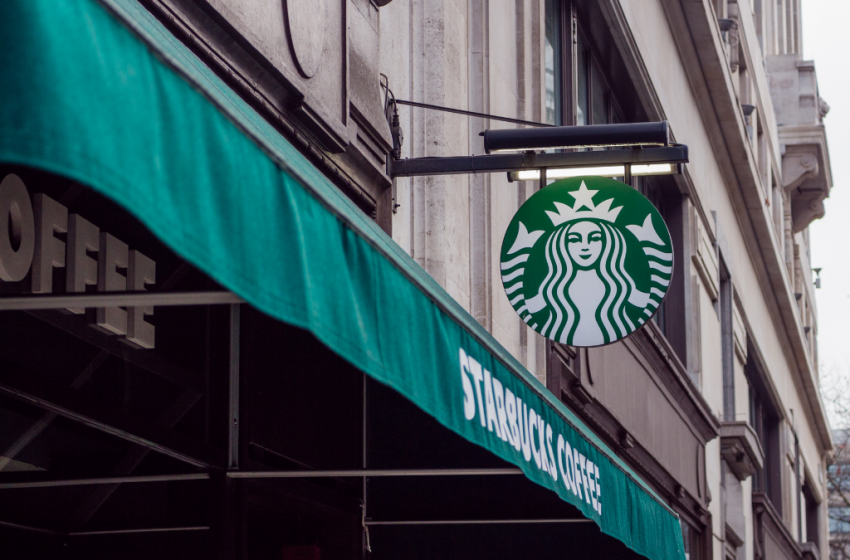 In December 2021, amidst labor shortages, political unrest, and the ever-present threat of the pandemic, we saw a spark of hope for workers’ rights everywhere. A Starbucks location in Buffalo, NY became the first in the United States to unionize under Starbucks Workers United. The topic gained massive popularity online, and unionizing workers found solidarity around the country. At the time of writing, three total Starbucks locations have successfully voted to unionize, while over 100 stores in the US have filed to begin the election process.

Starbucks workers have faced some corporate backlash to their unionization efforts. Union leaders in a Memphis Starbucks location were fired from their position, allegedly for speaking to the press and rallying support behind their cause. Starbucks representatives deny this claim, stating that the firings were due to other, unrelated infractions and that they’ve allowed other union members to speak to the press without disciplinary action. However, the former employees and their coworkers state that the infractions cited things like “being behind the line off the clock” and “[making] drinks during [their] lunch break.” These rules are typically not enforced at all, and infractions rarely lead to firing without an initial warning, leading some to believe that Starbucks used these infractions as legal cover for anti-union activity.

This same location also noticed an increased corporate presence in their store in the weeks after the unionization efforts went public. Since managers can’t explicitly condemn unions to the employees, some have adopted a more subtle approach. Kylie Throckmorton, one former barista fired alongside six other union organizers, explains, “Some will try to act like your best friend all of the sudden, and some are trying to scare people into quitting so that they can’t vote in the election.” Starbucks Workers United has filed 20 complaints against the Starbucks company for illegal union-busting activities over the last week alone.

We are not anti-Starbucks. We are Starbucks! We know what it takes to make this company run, and we know best what we need to be able to do our jobs to the fullest.”

A More Perfect Union has a continuously updating list of Starbucks locations that have voted to unionize or are currently in the process of voting. Support locations near you that are voting to unionize, whether by donating to verified crowdfunding campaigns they may set up, or simply congratulating the workers in person and encouraging them to vote for the union. Starbucks unions aren’t calling for a boycott or general strike at this time, but if a location in your area is striking, it’s good practice to avoid entering that store (also known as “crossing the picket line.”) Unions in fast food industries are relatively rare, while unsafe and inhumane conditions, low wages, and overworked employees are relatively common. If we show solidarity with unions and our fellow workers, we can work to change the world we live in, and make the future of Starbucks, food service, and work in general, better for us all.

Emily Schenck is a freelance science writer from Central Florida who advocates for scientific literacy, environmentalism, and sustainability. She received a BA in neuroscience from New College of Florida in 2021 and is excited to continue her lifelong learning for many more years to come.