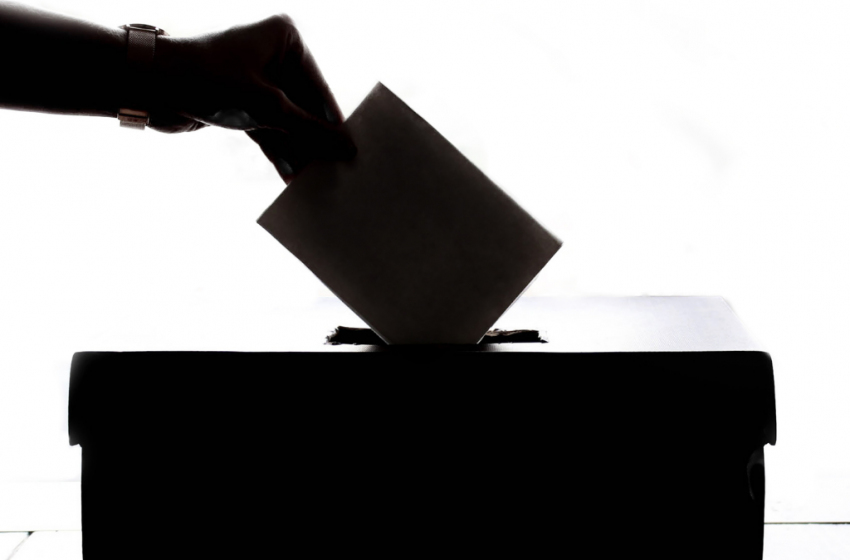 The biggest thing in the news right now is the November elections and the importance of voting. However, with the upcoming elections on everyone’s minds, there’s actually a large percentage of people unable to vote at all. This invisible population is rarely remembered by most voters and disenfranchisement remains an upward struggle to fight for. Almost 5.2 million Americans are barred from voting because of felony disenfranchisement or laws limiting voting allowance for those with felony charges. The ability to vote is at the heart of what people call a fair democracy nowadays; but just how fair can a system be if it disenfranchises this many citizens, with more and more being stripped of their right to vote every year.

At the core of this issue is the over-policing of Black and Brown bodies. Time and time again a disproportionate number of those arrested and imprisoned are people of color. It’s even been shown that people of color receive much more extreme and harsher sentences than their white counterparts. With many people of color targeted and imprisoned, felony sentences are given out at higher rates, thus they are the ones mostly affected by disenfranchisement. It’s highly likely that many of these felony sentences were wrongfully awarded or had some level of implicit racial bias. For instance, 1 in 16 African Americans have their right to vote taken away, which is a rate 3.7 times greater than the rest of the population. What’s worse, there are 7 states where the rate is even higher than that!

In Alabama, Florida, Kentucky, Mississippi, Tennessee, Virginia, and Wyoming more than 1 in 7 African Americans are disenfranchised, which is double the national rate. This alarming statistic is attributed to all states having their own set of laws surrounding felony punishment and disenfranchisement—and no two states the same. It’s no coincidence that most of these states with increased Black disenfranchisement are predominantly red Southern states, which have tried to oppress the Black vote since the Jim Crow era. It’s going to take a collective effort to reform centuries of racism, which clearly shows through our modern day voter suppression.

Although racial data is inconsistent, it is estimated that 560,000 Latinx Americans are also disenfranchised. This number is believed to be a conservative estimate and there could be hundreds of thousands more Latinx disenfranchised. These numbers already take into consideration the majority of states who have reversed their disenfranchisement laws in the last twenty-five years. Much more progress still needs to be made, as our criminal justice system remains under scrutiny with little to no reform. Racism still permeates every level of our society, so it’s no surprise that voting would also suffer at the hands of it. There’s not much we can do at a federal level, but several local propositions this year have been working to change that. Voting locally can create more exponential change in your city and state.