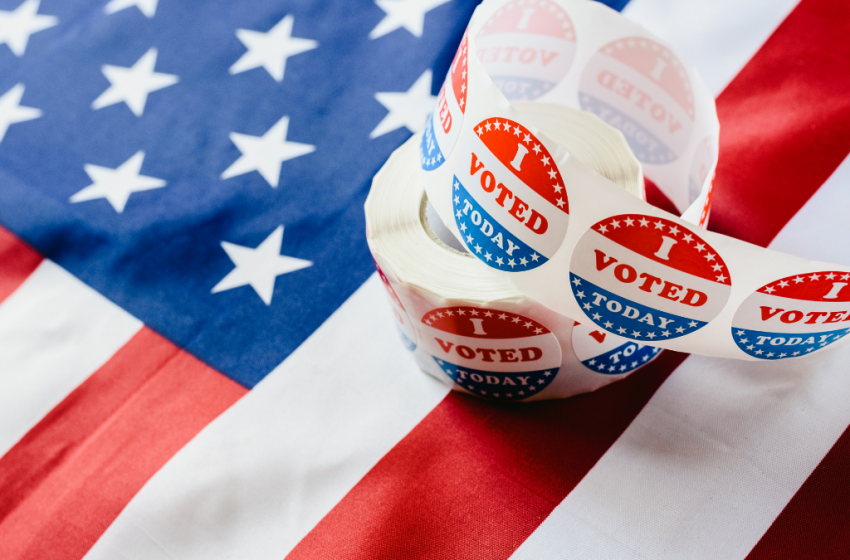 It was the year 2000 when the country witnessed a similar scenario. The Democratic nominee, Al Gore, had the popular vote and was even declared as the new president by many television networks. But the events took a sharp turn when the transparently political Supreme Court stopped the recount in the state of Florida. After 36 days of a political and legal war, George W. Bush became the president of the United States and Al Gore—despite winning the popular vote—was not able to secure the seat of the presidency.

The Electoral College is a complicated system and many Americans are still unaware of its process. When voting for the president, voters are actually voting for a set of electors who will vote the way the state chooses the president-elect. Other elections are held under popular votes where candidates are chosen directly by the voters. Yet in a presidential election, the final say always comes down to 270 electoral votes.

How does the Electoral College work?

Each state in the country gets their Electoral College of representatives and senators. When a vote is cast in the presidential election, that vote is cast for the slate of the electors vowing to cast the ballot for the ticket reserved for the Electoral College. The votes cast by the voters go to the state electors instead of directly going to the candidate for the presidency. These votes are appointed on a winner-take-all basis.

Why do we have the Electoral College?

The Electoral College is used only in the elections of the president and vice president. When the United States was founded, there was no real notion of being an “American.” Most saw themselves as individuals from their home state. In those times, one would be more likely to identify as a Virginian or a Michigander than say, “I am an American.” To be fair, there was a war for the ‘unity of a nation’ but it was mainly over the moral issue of slavery. After the Civil War ended, that began to change, but the states wanted to maintain their individual rights and autonomy.

In 1787, the Founding Fathers of the United States debated for months about the need for a system to elect the President through a democratic process. In the end, they concluded electing the president through the Electoral College. Many analysts such as George Edwards III still argue that they knew that this was not a perfect system, but was considered to be better than other options on the table. It is a system that is said to be born out of compromise.

There are debates about why the Founding Fathers created the Electoral College; but one must also remember who they intended to have the right to vote. Who comprises the popular vote has evolved since the beginning of the United States of America. When the Founding Fathers created the U.S. Constitution, only a select few could vote—mainly white men who owned property or paid taxes. The decisions to choose who could vote, however, were made by each individual state. For example, some states allowed white men who were not property owners to vote. The idea of the Framers of the Constitution was that all white men could vote for their congressional representative, but their intention was never for the common man to be able to elect the president of the United States.

Slowly, Congress gave some citizens the right to vote and most states adopted tactics to disallow their own citizens of that right. In 1868, the country tried to give African American men the right to vote. This attempt was tried again in 1870 and in 1915 with little to no improvement. In her book The New Jim Crow, Michelle Alexander explains how states have implemented legal and illegal tactics to disenfranchise some of their citizens, including poll taxes, literacy tests, vagrancy laws, and terrorism. Tactics adopted to deter African Americans from voting have also greatly affected the Latino vote and that of other underrepresented groups.

What about the popular vote?

The Electoral College is a deeply flawed and compromised system—one that creates a huge gap between the voters and the president. The 2000 and 2016 Presidential Elections are prime examples of two candidates that secured the popular vote, but did not become president. It simply demonstrates an unintelligible framework where one candidate can win the popular vote but lose the presidency; and another candidate can secure electors from just a few battleground states and win the presidency. The presidential election process of a country cannot be termed as democratic in such a scenario. Under this system, the candidates focus on campaigning in a handful of swing states while many other states are neglected.

Is it possible for Trump to win the Electoral College again, but lose the popular vote? Yes. Is it possible for Biden to do the same? Yes. This election is going to be one that nobody will be able to expect. Nearly 100 million people have already voted—almost three quarters of the total votes in 2016. Polling questions right now are starting to feel like exit polls. Pundits are going to try to predict this election, but there is no way for any of us to know for sure. There is no model to use to determine early victory for this type of large scale mail-in voting—and that scares Republicans more than it does Democrats.

As time goes on, it has become apparent that the Electoral College is in desperate need of reform (or complete abolishment). This is why voter apathy is so prevalent in a country where millions of its eligible voters don’t vote and why so many people feel like their vote doesn’t matter. That doesn’t mean you shouldn’t vote because down-ballot races are just as important as the presidential ones. In fact, down-ballot Democratic candidates may actually help flip Texas this year.

The Electoral College was brought forward so that direct democracy could be practiced in the U.S. as it would undermine the power of ruling elites—yet here we are being ruled by elites. A popular vote system will grant equal value to every voter in the country. If we want to see a real democracy in the United States, the only viable option is enact a system that allows the people to choose.