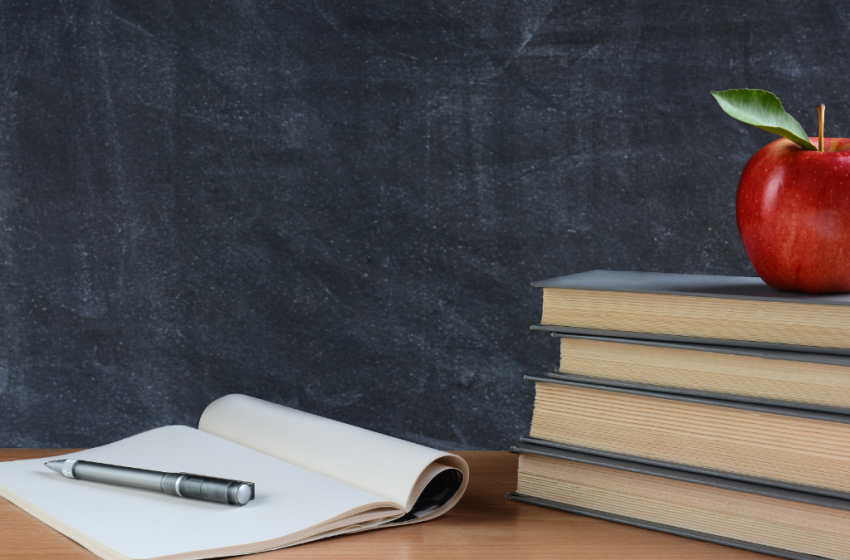 Teacher’s Strike in Chicago is Over: Fight for Progress Not

Earlier this year teachers in Chicago Public Schools went on strike as teachers’ unions and Chicago school leaders bargain over school conditions and current safety measures. This strike went on for five of the first seven days of classes in 2022. Prior strikes were for a variety of issues regarding pay, reduced class sizes, and […]Read More 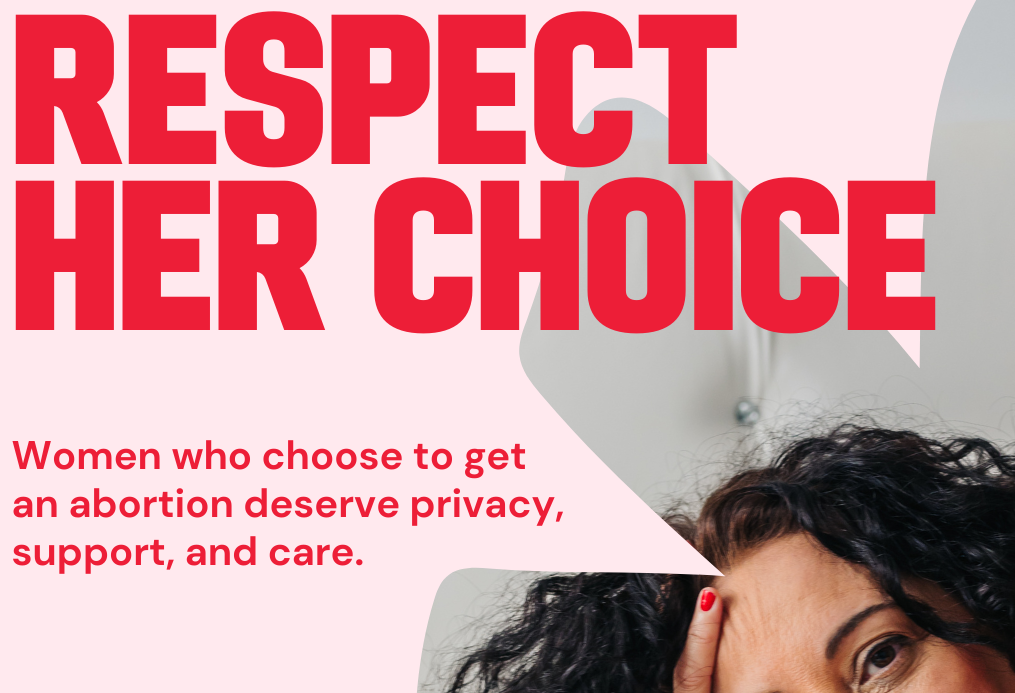 There is a sweeping movement against abortion in various states across the nation, and West Virginia is one of those states. The fight to overturn Roe v. Wade has been a steadfast effort since the Supreme Court upheld the right to abortion in 1973. The first March for Life rally against abortion occurred on the […]Read More 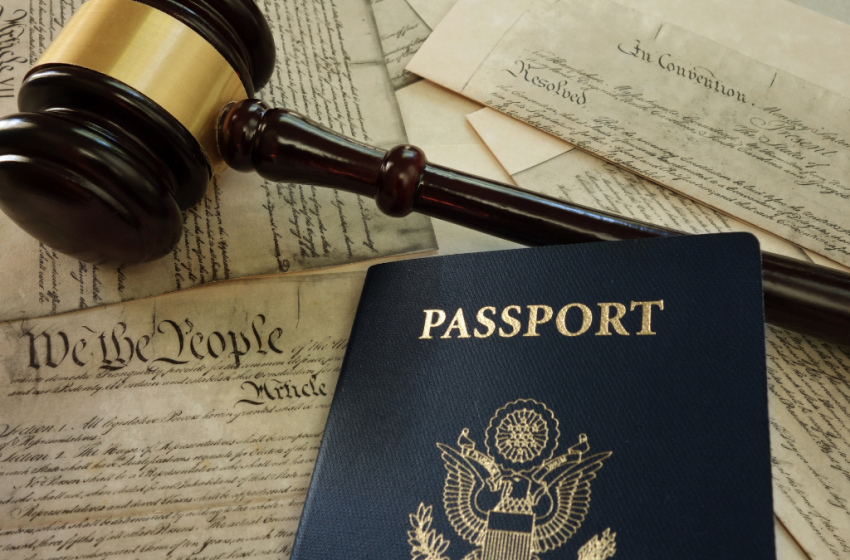 Democrats push for legalization of 8 million immigrants in Senate

Democrats in Congress continue to push forward with immigration reform that would legalize an estimated 8 million immigrants living within the United States without legal status, groups such as Dreamers, those with Temporary Protected Status, agricultural workers, and essential workers. Democrats initially attempted to collaborate with Republicans to pass an immigration bill through the Senate, […]Read More 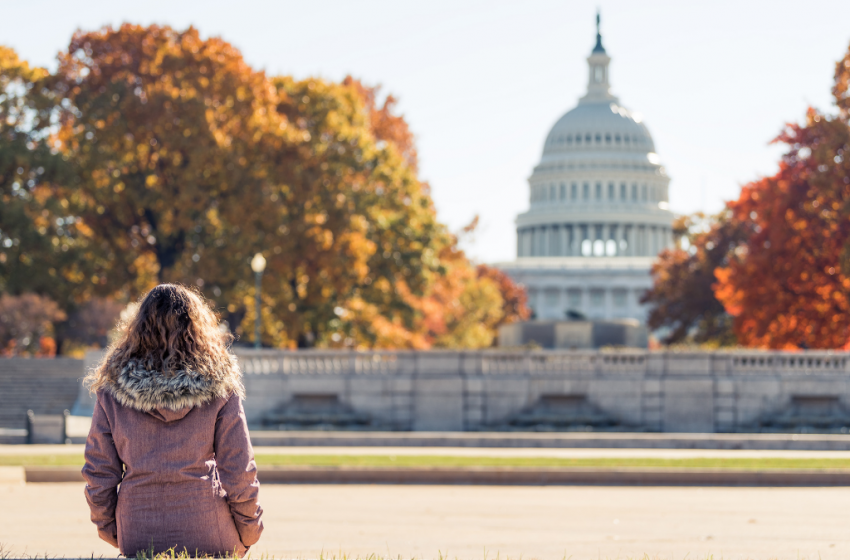 After the months-long delay, the Census Bureau released the results of the 2020 census in early August. It is providing updated demographic information and launches the redistricting process. A highly contentious fight for congressional and legislative power is well underway — as the first drafts of congressional maps were released in mid-September. Redistricting occurs once […]Read More 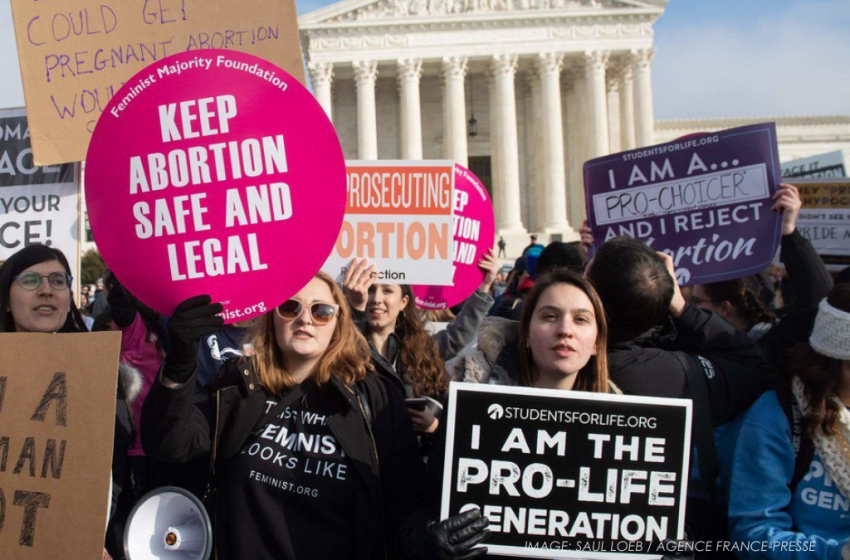 In May, Texas Governor Greg Abbott signed one of the most restrictive abortion law in the United States, resulting in a near-total ban on abortions after about six weeks of pregnancy or as soon as the cardiac activity is detected. This is well before many women are aware they are pregnant, essentially banning nearly 80% […]Read More 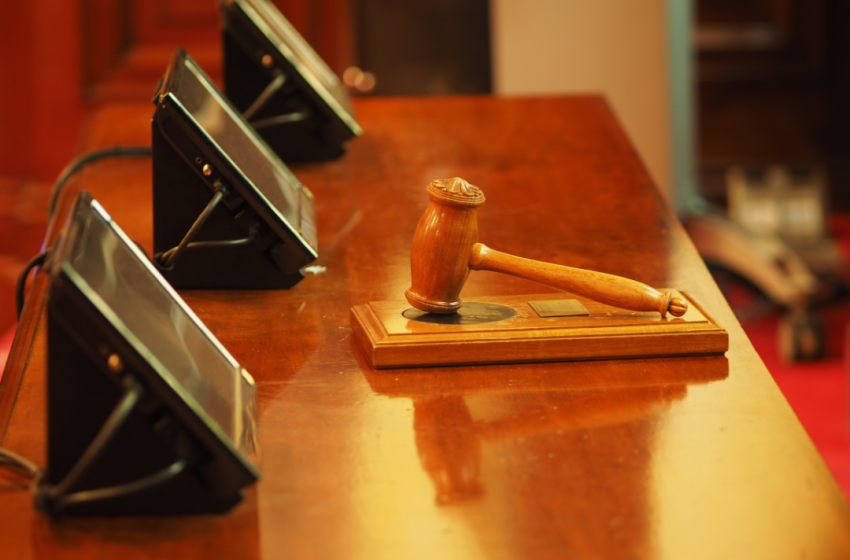 The Supreme Court is another staging ground for politics 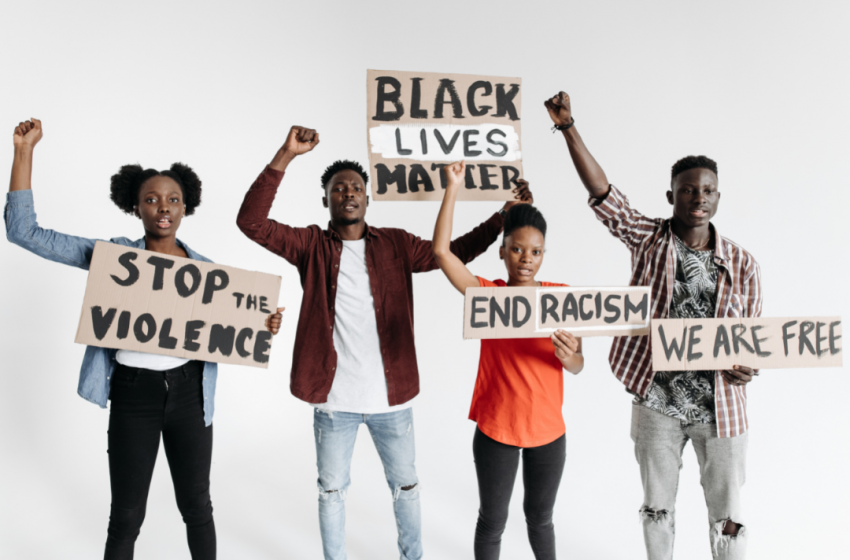 Black Lives Matter: How the Movement is Creating Legislation

Black Lives Matter (commonly known as BLM) is a movement that protests against the racial injustice and police brutality suffered by Black and brown Americans in the United States. The movement came into the spotlight after the brutal killing of George Floyd by a police officer. Many other such incidents have occurred in the past. […]Read More